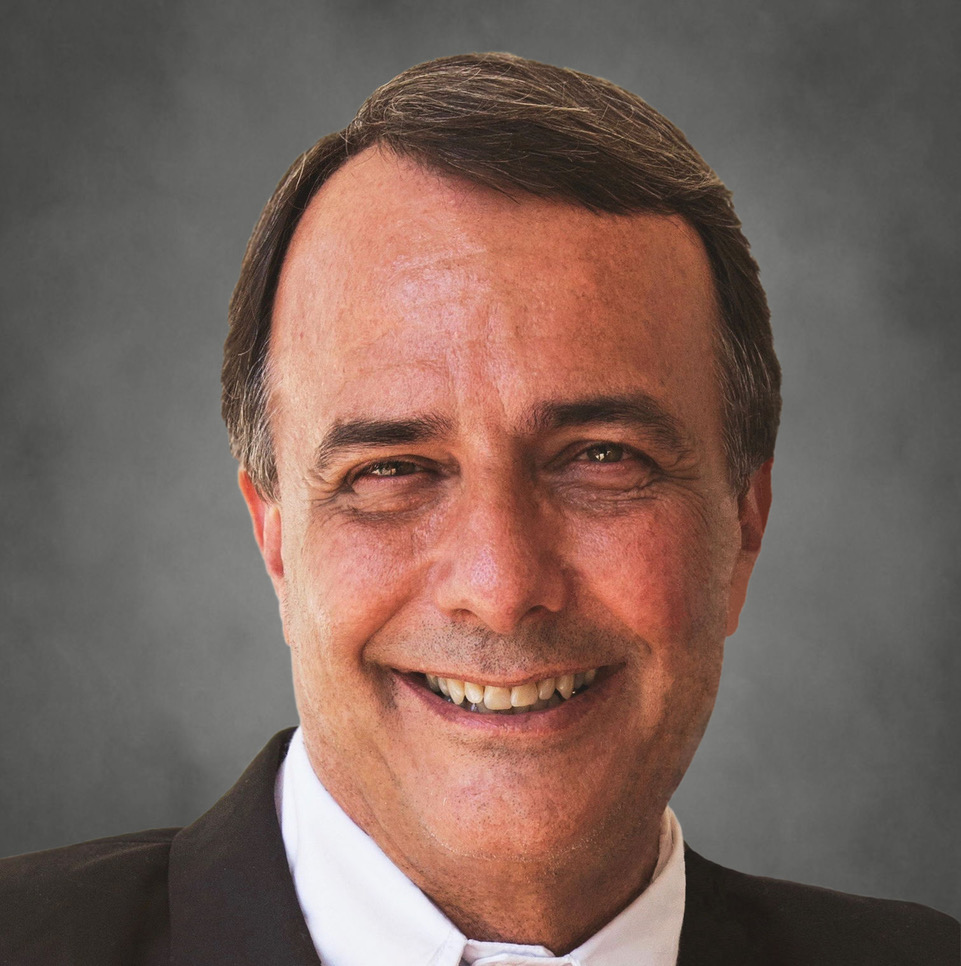 JEFFREY M. BRADSHAW (PhD, Cognitive Science, University of Washington) is a Senior Research Scientist at the Florida Institute for Human and Machine Cognition (IHMC) in Pensacola, Florida (www.ihmc.us/groups/jbradshaw; en.wikipedia.org/wiki/Jeffrey_M._Bradshaw). His professional writings have explored a wide range of topics in human and machine intelligence (www.jeffreymbradshaw.net).

Jeff has been the recipient of several awards and patents and has been an adviser for initiatives in science, defense, space, industry, and academia worldwide. He chaired the Scientific Advisory Council for the Nissan Research Center—Silicon Valley and is a former co-editor of the Human-Centered Computing Department for IEEE Intelligent Systems. He was a member of the Defense Science Board 2015 Study on Autonomy, the Board on Global Science and Technology for the National Academies of Science, and the National Research Council Committee on Emerging Cognitive Neuroscience Research.

He is a vice president for The Interpreter Foundation, was a member of the Advisory Board for the Academy for Temple Studies, and is a senior research analyst for the B.H. Roberts Foundation. He has lectured for FairMormon in the US, Germany, and France, and is an organizer of the Interpreter Science and Mormonism Symposium Series. Jeff has written a detailed commentary on the first five chapters of the book of Moses (Creation, Fall, and the Story of Adam and Eve. In God’s Image and Likeness 1, Eborn Books, 2010 (updated edition 2014)), and, with David J. Larsen, has published a second volume entitled Enoch, Noah, and the Tower of Babel. In God’s Image and Likeness 2 (Eborn Books, 2014). Other books on Latter-day Saint scripture include Temple Themes in the Book of Moses (Eborn Books, 2010 (updated edition 2014)), Temple Themes in the Oath and Covenant of the Priesthood (Eborn Books, 2012 (updated edition 2014)), The First Days and the Last Days (2021), Enoch and the Gathering of Zion (2021), and Hugh Nibley Observed (2021).

Jeff has been a co-organizer of various conferences and lectures series for the Interpreter Foundation, including Science and Mormonism, Temple on Mount Zion, Tracing Ancient Threads in the Book of Moses, and Joseph Smith: A Life Lived in Crescendo. He has written commentaries on the Book of Moses and Genesis for the Book of Mormon Central ScripturePlus mobile app.

Jeff has lectured at BYU Education Week and the Sidney B. Sperry Symposium. He has also presented at FairMormon meetings in the United States, Germany, and France. His articles on temple studies and the ancient Near East have appeared in Studies in the Bible and Antiquity, Element: A Journal of Mormon Philosophy and Theology, Interpreter: A Journal of Mormon Scripture, Meridian Magazine, and BYU Studies.

Jeff was a missionary in France and Belgium from 1975–1977, and his family has returned twice to live in France: once from 1993–1994 as a Fulbright Scholar and a second time from 2005–2006 as an unexpected “sabbatical” in the aftermath of Hurricane Ivan. Jeff has served twice as a bishop and twice as a counselor in the stake presidency of the Pensacola Florida Stake. He is currently a temple worker at the Meridian Idaho Temple and has been assigned to work on the history of the Church in Africa as a service missionary for the Church History Department. Jeff and his wife, Kathleen, are the parents of four children and fifteen grandchildren. From July 2016–September 2019, Jeff and Kathleen served missions in the Democratic Republic of the Congo Kinshasa Mission office and the DR Congo Kinshasa Temple. They currently live in Nampa, Idaho.